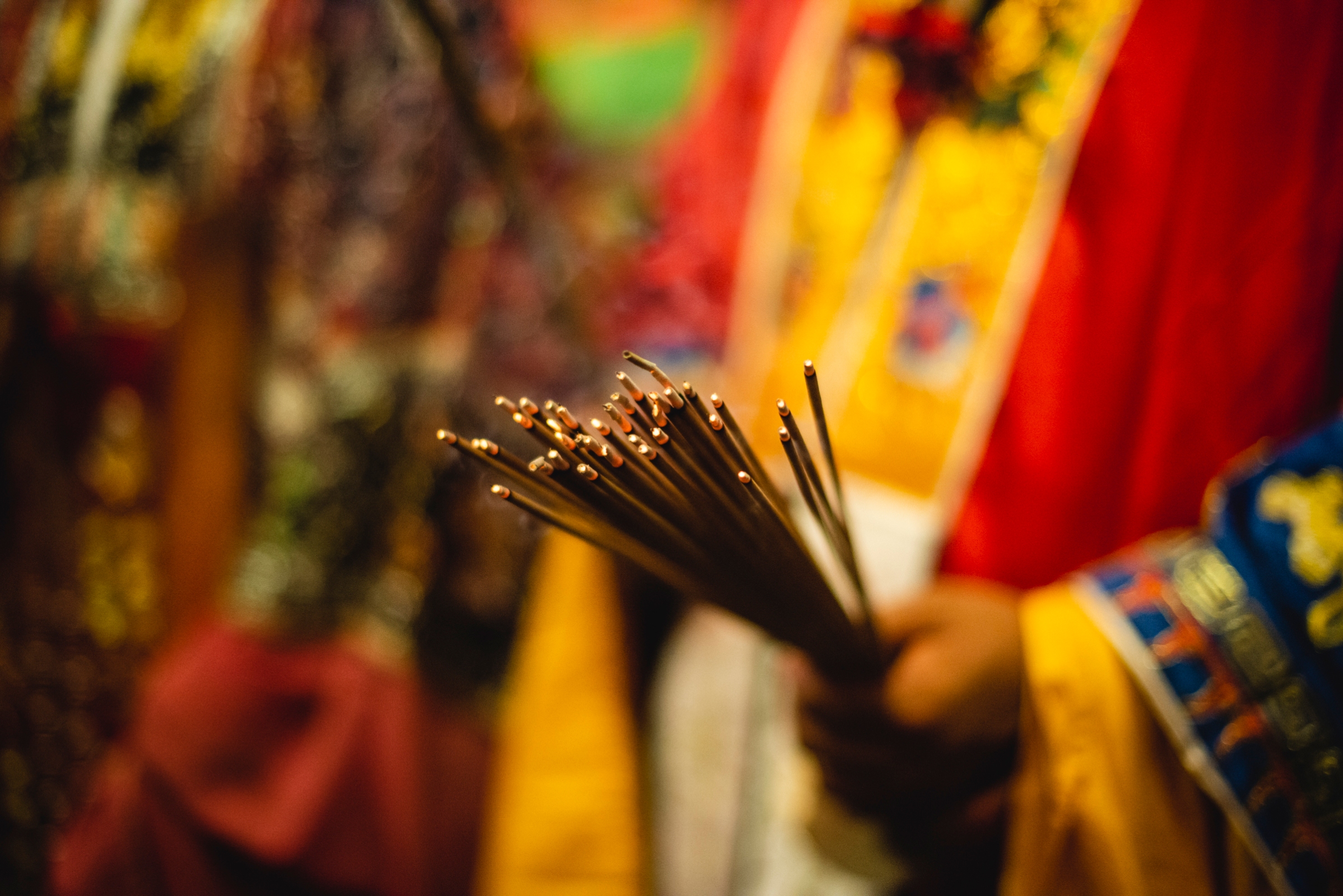 THE PHILIPPINES, 19 NOVEMBER 2018 – HBO Asia announced today that the brand-new HBO Asia original documentary, THE WORLD BEHIND THE TEENAGE PSYCHIC, inspired by the network’s award-winning coming-of-age series, THE TEENAGE PSYCHIC, will premiere on Sunday, 16 December at 8pm exclusively on HBO.

THE WORLD BEHIND THE TEENAGE PSYCHIC follows different characters from various locations in Taiwan, as they explore how the distinct blend of Taoist, Buddhist, Chinese folklore and indigenous belief systems continue to flourish in modern Taiwan. Featuring anecdotes and stories told by an 18-year-old medium in the Sanchong district, a family of Taoist priests from Keelung city and an award-winning actress and singer whose family runs a funeral business in Nantou county, as well as a practicing priest and teacher of religious studies at Fu-Jen Catholic University, the documentary explores the rituals and beliefs surrounding the afterlife and Ghost Month in Taiwan.

Ming Yi Zhang is an 18-year-old female medium (known locally as a jitong) who acts as a vessel for the Taoist God, the Lotus Prince, at the Sanchong Xiesheng Temple in New Taipei City. In the documentary, she shares her view on the culture and practices involved on being a jitong, including self-flagellation, and how she juggles her temple and personal life. During the shoot, the crew managed to speak with the Lotus Prince through Ming Yi and sought his opinion about his young vessel.

In light of a passing in her family, the documentary also follows Golden Horse award-winning Taiwanese actress, Qian Na Lee (“The Teenage Psychic”), as she returns to her hometown in Nantou County. Having spent her childhood years in an environment bound by traditional folk practices, Qian Na offers an insight into Taiwan’s contemporary perspective of life and death.

Shot mainly in Keelung City, the documentary follows three family members of Taoist priests whose family have served as priests in Keelung City for over 150 years. Wu Ji Lee watches as his two sons, Ming Jun Lee and Cong Hui Lee, perform sacred rituals for the first time at the annual Keelung Zhongyuan Festival, the largest Ghost Festival in Taiwan.

THE WORLD BEHIND THE TEENAGE PSYCHIC is developed and produced by HBO Asia and marks the second original documentary for the network, following their first documentary THE TALWARS: BEHIND CLOSED DOORS that premiered in 2017. HBO Asia started producing its Original productions in 2012 and have since expanded their range of Asian Original productions to include series, movies and documentaries. To date, HBO Asia has produced thirteen Asian Originals with more slated to premiere in the coming years.

THE WORLD BEHIND THE TEENAGE PSYCHIC premieres on Sunday, 16 December at 8pm exclusively on HBO.