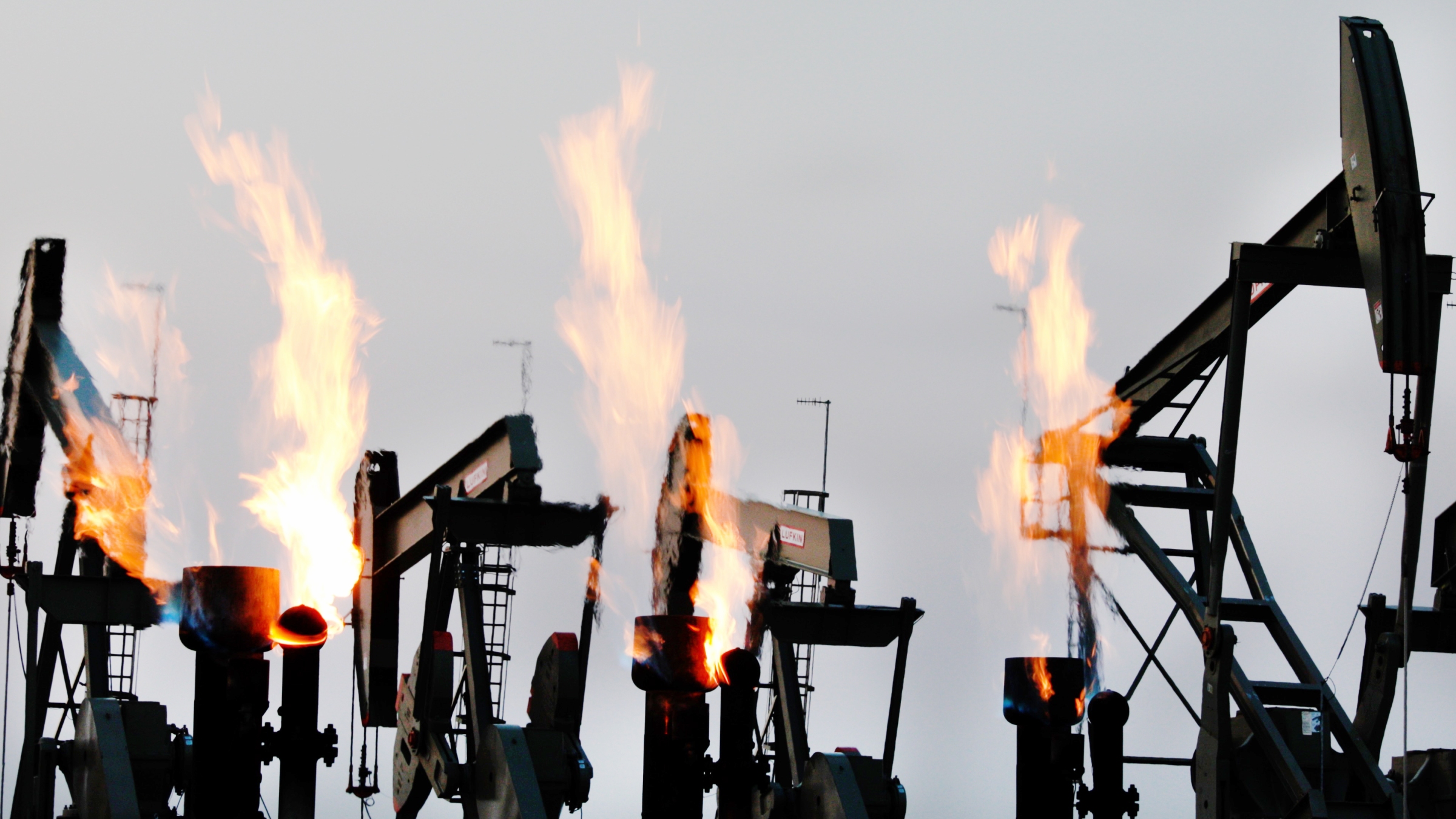 PHILIPPINES, 17 MAY 2019 – ICE ON FIRE, an eye-opening documentary that focuses on many never-before-seen solutions designed to slow down our escalating environmental crisis, goes beyond the current climate change narrative and offers hope that we can actually stave off the worst effects of global warming.

Produced by Oscar®-winner Leonardo DiCaprio, George DiCaprio and Mathew Schmid, and directed by Leila Conners, the film will have its world premiere at the 2019 Cannes Film Festival as an Official Selection on Wednesday, 22 May. ICE ON FIRE debuts same time as the U.S. on Wednesday 12 June at 8am, exclusively on HBO GO. The documentary will also be available on HBO SIGNATURE in August 2019.

Eleven years after Conners’ first collaboration with DiCaprio on “The 11th Hour,”which emphasised the problems of climate change, ICE ON FIRE instead focuses on the cutting-edge research behind today’s climate science – and the innovations aimed at reducing carbon in the atmosphere, which could pave the way for a reduction in the global temperature rise and a benefit to the planet’s life systems.

“My partners and I made ICE ON FIRE to give a voice to the scientists and researchers who work tirelessly every day on the front lines of climate change,” says producer and narrator Leonardo DiCaprio. “We wanted to make a film that depicts the beauty of our planet while highlighting much-needed solutions across renewable energy and carbon sequestration. This film does more than show what is at stake if we continue on a course of inaction and complacency – it shows how, with the help of dedicated scientists, we can all fight back. I hope audiences will be inspired to take action to protect our beautiful planet.”

With sweeping cinematography of a world worth saving, ICE ON FIRE was filmed across the globe, from Norway to Alaska, Iceland to Colorado, Switzerland to Costa Rica to Connecticut. The film highlights firsthand accounts of people at the forefront of the climate crisis, with insights from scientists, farmers, innovators and others.

ICE ON FIRE emphasises the importance of an immediate, two-pronged approach to reversing the crisis: reducing carbon emissions through traditional renewable energy sources and new ones, like tidal energy, and implementing “drawdown” measures, focusing on methods for drawing down and sequestering carbon, including direct air capture, sea farms, urban farms, biochar, marine snow, bionic leaves and others.

While much of the political and economic focus has been on the energy sector, the film points out that drawdown (pulling CO2 out of the atmosphere and oceans and sequestering it underground or into new materials) is perhaps the best hope for mitigating climate change.

The film visits places such as: the Usal Redwood Forrest Foundation in northern California, highlighting a carbon-storage project that focuses on reforestation and creates “biochar” to put CO2 back into the soil; Ron Finley’s urban farm in Los Angeles, where members of the community grow food that takes carbon out of the air and is nutritious; Climeworks’ nimble direct air capture machine in Zurich; and Thimble Island Ocean Farm off the coast of Connecticut, where owner Bren Smith grows shellfish and seaweed that soak up more carbon than land-based plants and can be used for food, animal feed and fertilizer.

ICE ON FIRE finds that while the risks and urgency may be higher than ever today, there are also greater opportunities for innovative solutions, offering a realistic but hopeful perspective on a key global issue that demands our attention.

ICE ON FIRE debuts same time as the U.S. on Wednesday 12 June at 8am, exclusively on HBO GO. The documentary will also be available on HBO SIGNATURE in August 2019.

Appian Way is a film and television production company founded by Leonardo DiCaprio. Jennifer Davisson serves as president of production. The company has put forth strong efforts to gain headway in the documentary world, especially as it pertains to progressive environmental change. Appian Way produced “Before the Flood,” a documentary that sheds light on climate change. It also produced the Academy Award®-nominated “Virunga,” directed by Orlando von Einsiedel. Appian isworking ondocumentaries including the critically acclaimed “Struggle,” “The Ivory Game,” “How to Change the World,” “Catching the Sun” and the documentary series “Fire Chasers”. Last year Appian also produced the critically acclaimed documentary series “Frontiersmen” as a sequel to the “Men Who Built America,” as well as “Jonestown: Terror In The Jungle” and currently is in production on a multi-part documentary series about Ulysses S. Grant.