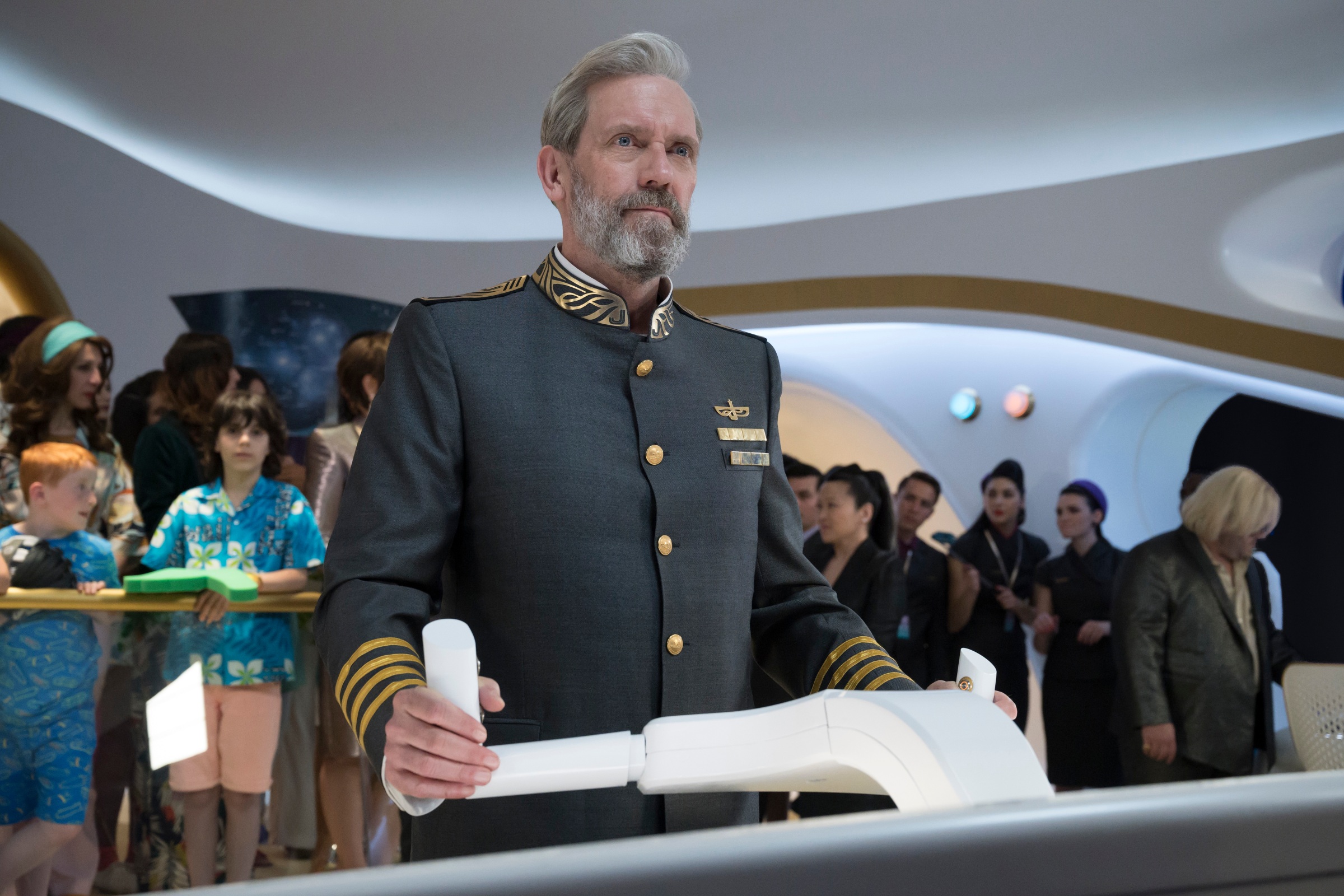 PHILIPPINES, 20 NOVEMBER 2019 – Created by Armando Iannucci of “Veep,” AVENUE 5, debuting in January exclusively on HBO, is a new HBO comedy set 40 years in the future when traveling the solar system is no longer the stuff of sci-fi fantasy, but a booming, multibillion-dollar business.

AVENUE 5 stars Hugh Laurie as Ryan Clark, the confident and suave captain of “Avenue 5,” a space cruise ship with luxury amenities like gourmet buffets, a spa, an observation deck and yoga classes. As the series begins, Avenue 5’s eight-week journey around Saturn is underway and its systems are optimal. But when the ship suddenly encounters technical difficulties, it’s up to Ryan and his crew to calm the disgruntled passengers and find a way to deal with unexpected events onboard – though they may or may not be equipped for the task.

Armando Iannucci has written, directed and produced numerous critically acclaimed television and radio comedy shows. “Veep,” the HBO comedy series created by Armando, has picked up numerous awards including three Emmys® for Outstanding Comedy Series. In 2017 he published Hear Me Out, a new book on classical music, and released the feature film “The Death of Stalin,” which was nominated for two BAFTAs and won Best Comedy at the European Film Awards. Armando’s latest film “The Personal History of David Copperfield” to be released in the U.S. in 2020, has received eleven British Independent Film Award nominations.