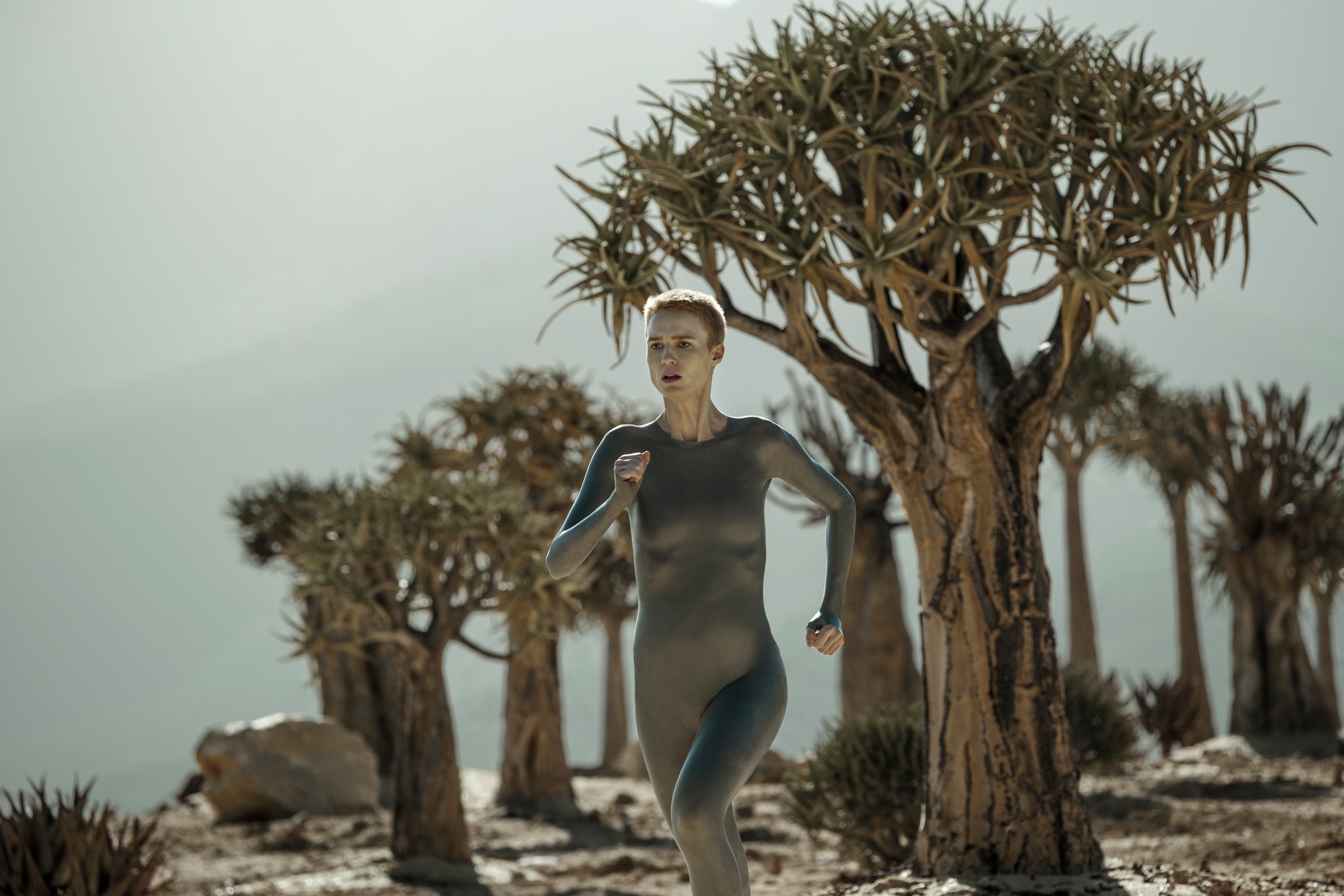 PHILIPPINES, 25 AUGUST 2020 – From executive producer Ridley Scott, Raised by Wolves centers on two androids tasked with raising human children on a mysterious virgin planet. As the burgeoning colony of humans threatens to be torn apart by religious differences, the androids learn that controlling the beliefs of humans is a treacherous and difficult task. The highly-anticipated HBO Max Original series premiere will debut on Thursday, 3 September on HBO GO with three episodes. Two new episodes will premiere on subsequent Thursdays. Scott directed the first two episodes of the 10-episode series, marking his television series directorial debut for American audiences.

Email: Karen.Lai@hboasia.comThis e-mail is intended only for the use of the addressees. Any copying, forwarding, printing or other use of this e-mail by persons other than the addressees is not authorized. This e-mail may contain information that is privileged, confidential and exempt from disclosure. If you are not the intended recipient, please notify us immediately by return e-mail (including the original message in your reply) and then delete and discard all copies of the e-mail. Thank you.