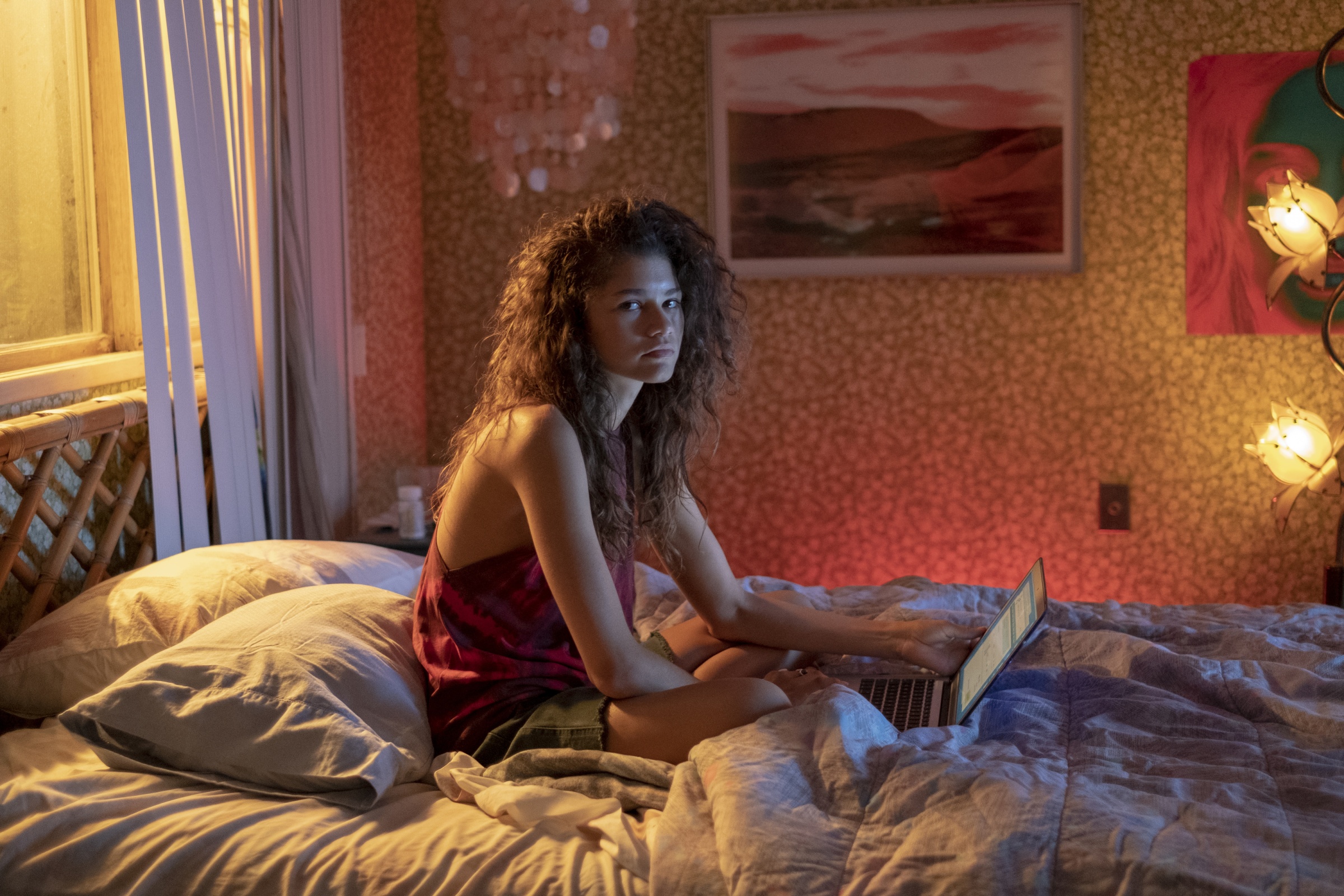 PHILIPPINES, 20 OCTOBER 2020 – The Emmy® winning HBO drama series Euphoria will return with two special episodes, with the first debuting same time as the U.S. on Monday 7 December at 10am exclusively on HBO GO. The episode will air on HBO that same evening at 11pm. Catch-up on the first season of Euphoria by streaming or downloading the entire eight-episode series on HBO GO.

In the aftermath of being left by Jules at the train station and relapsing, the first special episode follows Rue (played by Emmy®-winner Zendaya) as she celebrates Christmas. Written and directed by series creator Sam Levinson, the episode, titled “Trouble Don’t Last Always,” also stars Colman Domingo, who appeared in season one. The title and date of the second episode are forthcoming. Both special episodes were produced under COVID-19 guidelines.

Follow Euphoria on social and use #Euphoria to join the conversation:

Karen Lai | Tel: (65) 9111 2655 | Email: Karen.Lai@hboasia.comThis e-mail is intended only for the use of the addressees. Any copying, forwarding, printing or other use of this e-mail by persons other than the addressees is not authorized. This e-mail may contain information that is privileged, confidential and exempt from disclosure. If you are not the intended recipient, please notify us immediately by return e-mail (including the original message in your reply) and then delete and discard all copies of the e-mail. Thank you.

← Da Vinci
‘The Flight Attendant’ premieres on November 26 on HBO →