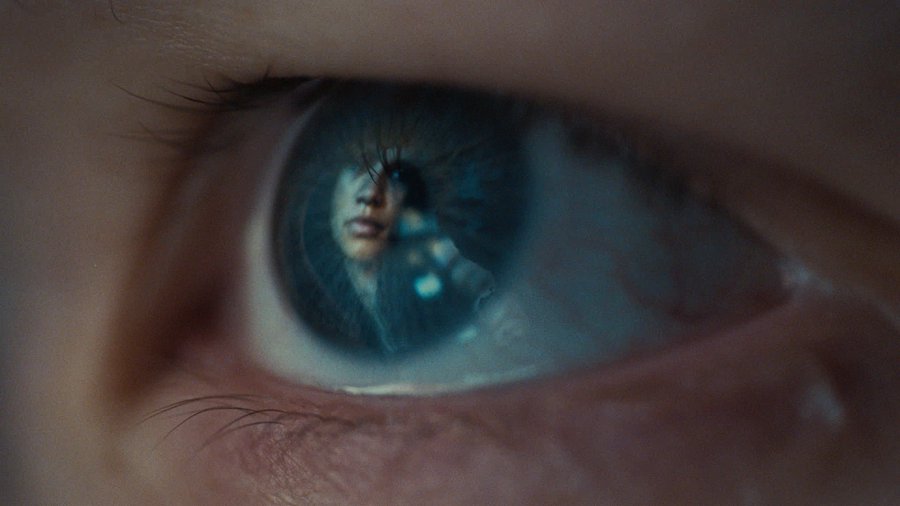 PHILIPPINES, 14 DECEMBER 2020 – The second of two special episodes of the Emmy® winning HBO drama series Euphoria will debut same time as the U.S. on Monday 25 January at 10am exclusively on HBO GO. The episode will air on HBO that same evening at 11pm. Stream or download the first episode of Euphoria Special and the entire eight-episode first season on HBO GO.

Follow Euphoria on social and use #Euphoria to join the conversation: