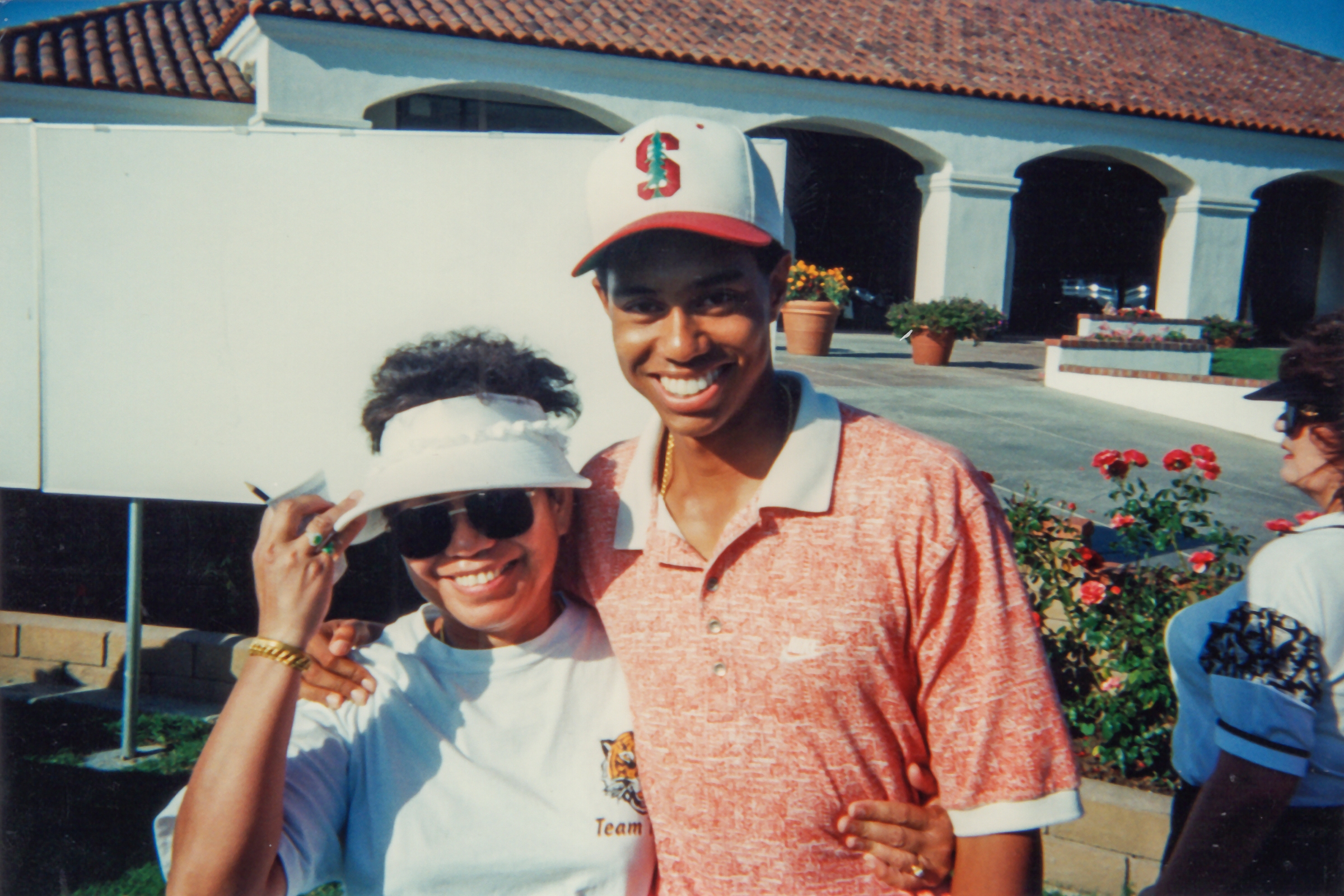 PHILIPPINES, 4 JANUARY 2021 – Tiger, is a two-part HBO documentary illuminating in sweeping scope and vast detail the rise, fall, and epic comeback of global icon Tiger Woods. The series paints an intimate picture of the prodigy whose dedication and obsession with the game of golf not only took his fame and success to new heights, but also down a dark, spiraling road that eventually led to a legendary sports comeback, culminated by his victory at the 2019 Masters. Part I premieres same time as the U.S. on Monday, 11 January at 10am exclusively on HBO GO and HBO, with a same day encore at 10pm on HBO. Part II will premiere on the following Monday at the same time.

Tiger is driven by never-before-seen footage and revealing interviews with those who know the golfer best, including his former caddy and close friend, Steve Williams; golf legend and six-time major champion Sir Nick Faldo; Earl Woods’ friend and biographer, Pete McDaniel; Tiger’s first true love, Dina Parr; as well as Rachel Uchitel, the woman at the center of the sex scandal that forever altered Tiger’s world, breaking her silence with her first-ever sit-down interview about their relationship.