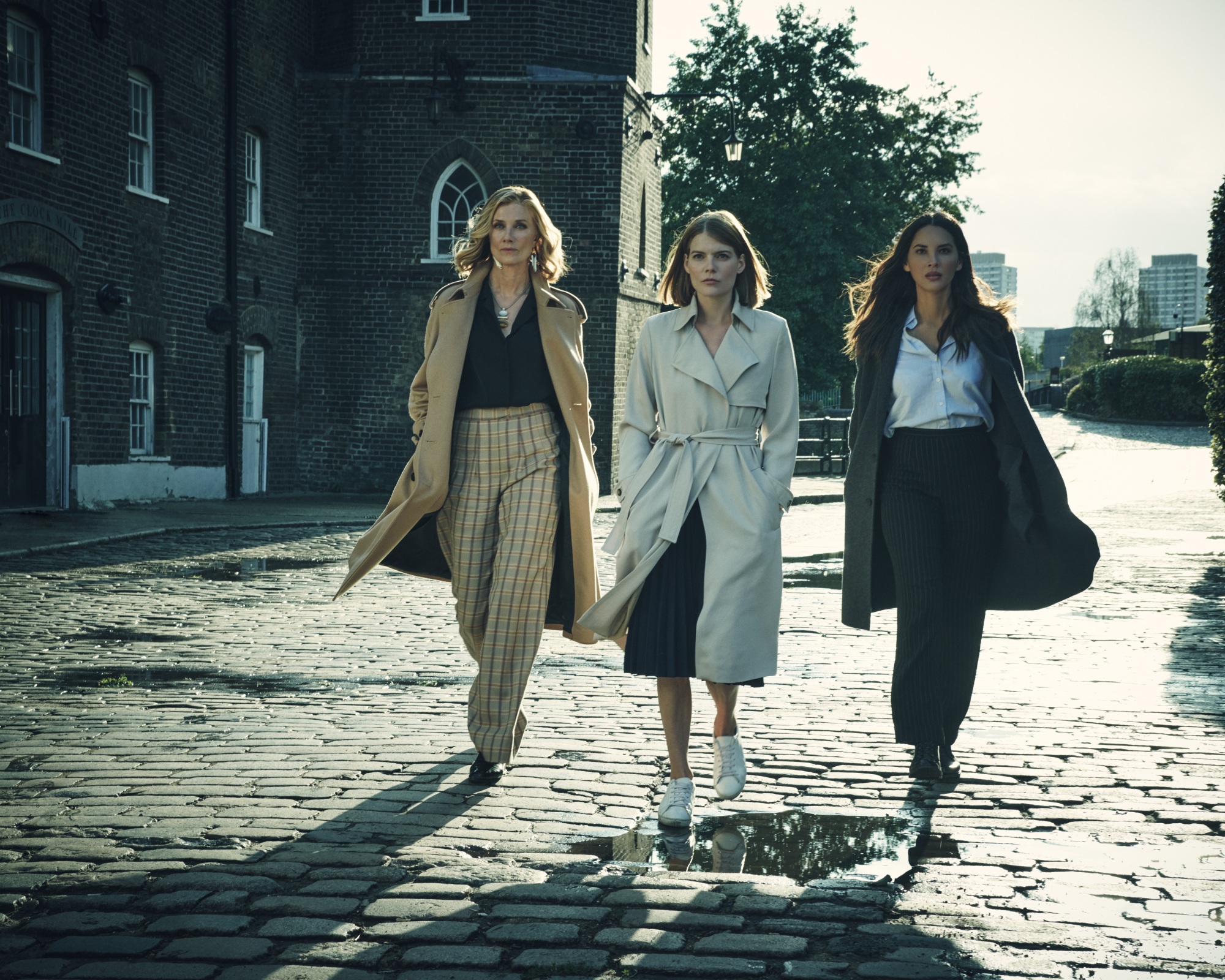 PHILIPPINES, 21 JANUARY 2021 – From Lisa Zwerling (“ER”; “FlashForward”) and Karyn Usher (“Prison Break”; “Bones”), comes the eight-episode STARZ Original Series, The Rook, a supernatural spy thriller which lands in Asia for the first time. The series stars Emma Greenwell (“Shameless”; “The Path”), Joely Richardson (“Nip/Tuck”; “Red Sparrow”) and Olivia Munn (HBO’s “The Newsroom”; “The Predator”). Stream or download the first three episodes exclusively on HBO GO. A new episode premieres on the streaming platform every Monday from 25 January to 22 February. The series is produced and distributed internationally by Lionsgate.

The Rook is the origin story of an empowered young woman who chooses to become the invaluable asset her agency always wanted her to be – entirely on her own terms. The seriestells the story of Myfanwy Thomas (played by Greenwell), a woman who wakes up in the rain beside London’s Millennium Bridge with no memory of who she is and no explanation for the circle of dead bodies splayed out around her. The only clue to her past is a letter in her pocket, the first of several she planted for herself knowing her memory would be wiped. When Myfanwy discovers she’s a high-ranking official in the Checquy, Britain’s last truly secret service for people with paranormal abilities, she’ll have to navigate the dangerous and complex world of the agency to uncover who wiped her memory – and why. As Myfanwy searches for her past, she is tasked with protecting those with supernatural powers – or Extreme Variant Abilities (EVAs) – from the dangerous world of high-dollar trafficking, and along the way, she uncovers the truth about herself and her past.

Richardson plays Linda Farrier, Myfanwy’s mentor and ally who must defend her tenuous hold on the agency’s secrecy, while Olivia Munn plays Monica from the U.S. Bureau of Variant Affairs, who arrives in London following the mysterious incident at Millennium Bridge to investigate the death of her former lover.

Stream or download The Rook on HBO GO. Download the app at App Store or Play Store and get a free trial. Access HBO GO at https://www.hbogoasia.com/. HBO GO is available on Android TV, Apple TV, LG TV and Samsung Smart TV – and comes with AirPlay and Google Cast functionality.

More information about the series can be found in the attached character biographies.