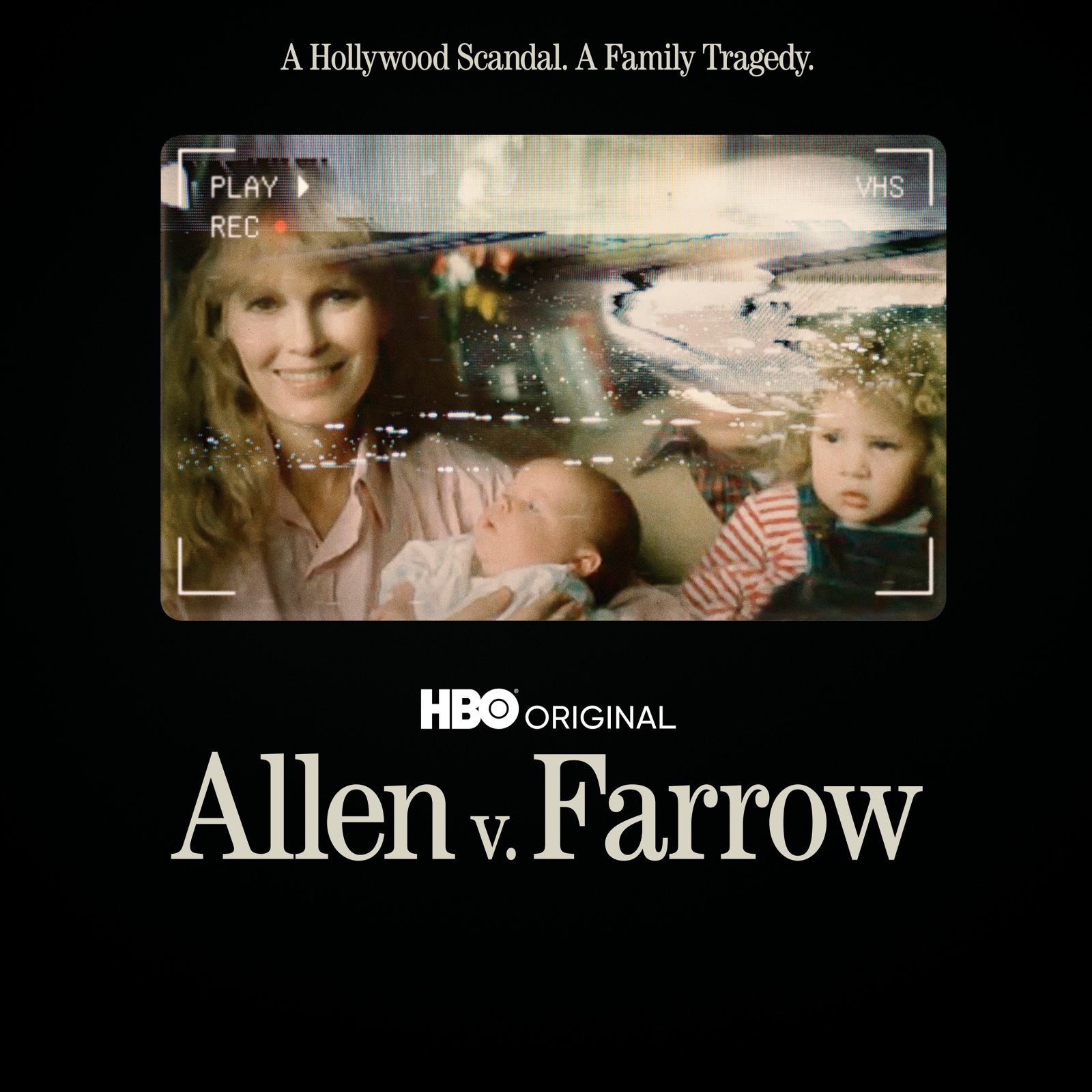 PHILIPPINES, 6 FEBRUARY 2021 – HBO Documentary Film’s Allen v. Farrow, from award-winning investigative filmmakers Kirby Dick & Amy Ziering and Amy Herdy, is a four-part documentary series that goes behind decades of sensational headlines to reveal the private story of one of Hollywood’s most notorious and public scandals: the accusation of sexual abuse against Woody Allen involving Dylan, his then seven-year-old daughter with Mia Farrow;  their subsequent custody trial, the revelation of Allen’s relationship with Farrow’s daughter, Soon-Yi; and the controversial aftermath in the years that followed. Once celebrated for their on and off-screen partnership, Farrow and Allen’s lives were irrevocably fractured and their sprawling family torn apart with the public disclosure of the abuse allegations and the vitriolic disputes that followed. Allen v. Farrow premieres same time as the U.S. on Monday, 22 February at 10am exclusively on HBO GO and HBO, with a same day encore at 10pm on HBO. New episodes premiere subsequent Sundays at the same time.

This gripping series interweaves new investigative work – meticulously pieced together via intimate home movie footage, court documents, police evidence, revelatory videotape and  never-before-heard audio tapes –  with exclusive, in-depth interviews on the subject with Mia Farrow, Dylan Farrow, Ronan Farrow, family friend Carly Simon, prosecutor Frank Maco, relatives, investigators, experts and other first-hand eyewitnesses – many of them speaking publicly about the events for the first time.  The series also includes prominent cultural voices exploring Allen’s body of work in a broader context and reflecting on how public revelations about the personal lives of artists can lead to re-evaluations of their work.

Allen v. Farrow includes an intimate look at Farrow and Allen’s charmed courtship and emergence as one of Hollywood’s power couples, making thirteen influential films together over a decade. Over time, Allen becoming a father figure to Farrow’s children as well as their shared children. Yet, threaded throughout all of their professional success and personal achievements, there were dark undercurrents at play.

Allen v. Farrow examines the shattering effects of trauma on a family and is a haunting depiction of the skepticism and backlash that can result from an accusation.

Kirby Dick and Amy Ziering’s ground-breaking films have profoundly impacted American institutions and culture, resulting in sweeping policy changes and far-reaching national discussions.  Their work has been recognized by every major film and television award including: two Oscar nominations, an Emmy®, a Peabody, the Alfred I. duPont-Columbia University Award and George Polk Award. Their latest critically acclaimed documentary feature, “On The Record,” is currently streaming on HBO Max.