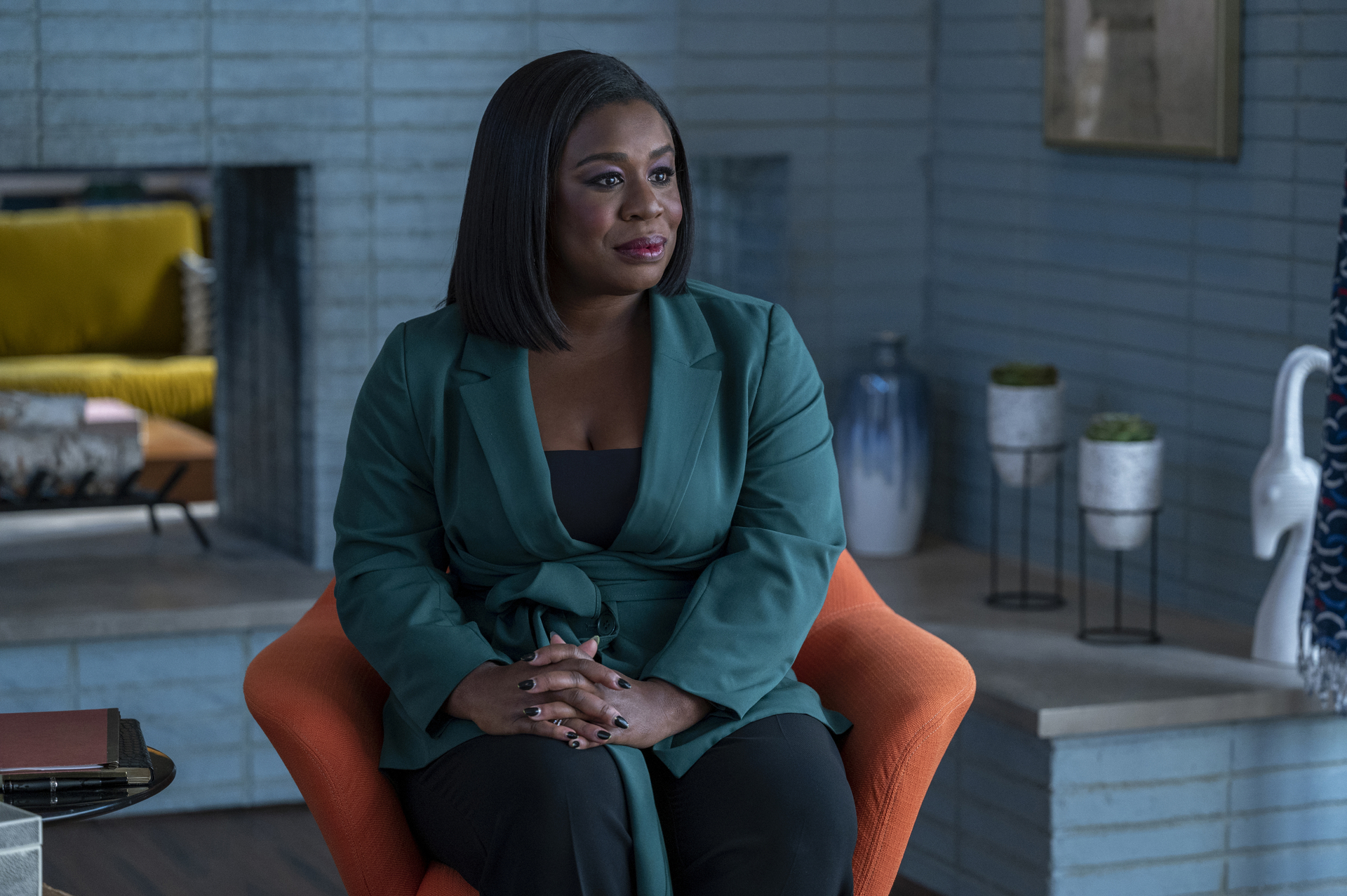 PHILIPPINES, 4 MAY 2021 – The Emmy®-winning drama series In Treatment will return for its fourth season on Monday, 24 May at 10pm exclusively on HBO GO and HBO.  Emmy® winner Uzo Aduba (“Mrs. America,” “Orange is the New Black”) will play the lead role of the therapist at the center of the season, as the observant, empathetic Dr. Brooke Taylor. The 24-episode season will premiere on HBO GO and HBO with two back-to-back, half-hour episodes each Monday and Tuesday night at 10pm.

The reimagining of the series set in present-day Los Angeles and brings a diverse trio of patients in session with Brooke to help navigate a variety of modern concerns. Issues such as the global pandemic and recent major social and cultural shifts are a backdrop to the work Brooke will undertake – all while she deals with complications in her own personal life.

In Treatment also stars Anthony Ramos (“In the Heights”) as Eladio, who works as a home health aide for a wealthy family’s adult son; Liza Colón-Zayas (“Titans”) as Rita, Brooke’s longtime confidante and friend who supports Brooke as she contends with her own demons after a life-altering loss; John Benjamin Hickey (“Jessica Jones”) as Colin, a charming millionaire beach bum turned white-collar criminal reckoning with all the ways his life has changed following his recent release from prison; Quintessa Swindell (HBO’s “Euphoria”) as Laila, Brooke’s distrustful, teenage client, struggling to carve out her own identity separate from her family’s overbearing expectations; and Joel Kinnaman (“Suicide Squad”) as Adam, Brooke’s long-time on-again, off-again boyfriend who has resurfaced to create further complexity for her.

In Treatment is produced by HBO Entertainment; executive producers Jennifer Schuur, Joshua Allen, Stephen Levinson, Mark Wahlberg, Melissa Bernstein, and Hagai Levi; Joanne Toll and Noa Tishby serve as co-executive producers. IN TREATMENT is produced in association with Leverage, Closest to the Hole Productions and Sheleg and based on the Israeli series, “Be‘Tipul,” created by Hagai Levi with Ori Sivan & Nir Bergman.

Catch up on the first three seasons before the premiere of Season 4 of In Treatment  on HBO GO. Download the app at App Store or Play Store and get a free trial. Access HBO GO at https://www.hbogoasia.com/. HBO GO is available on Android TV, Apple TV, LG TV and Samsung Smart TV – and comes with AirPlay and Google Cast functionality.