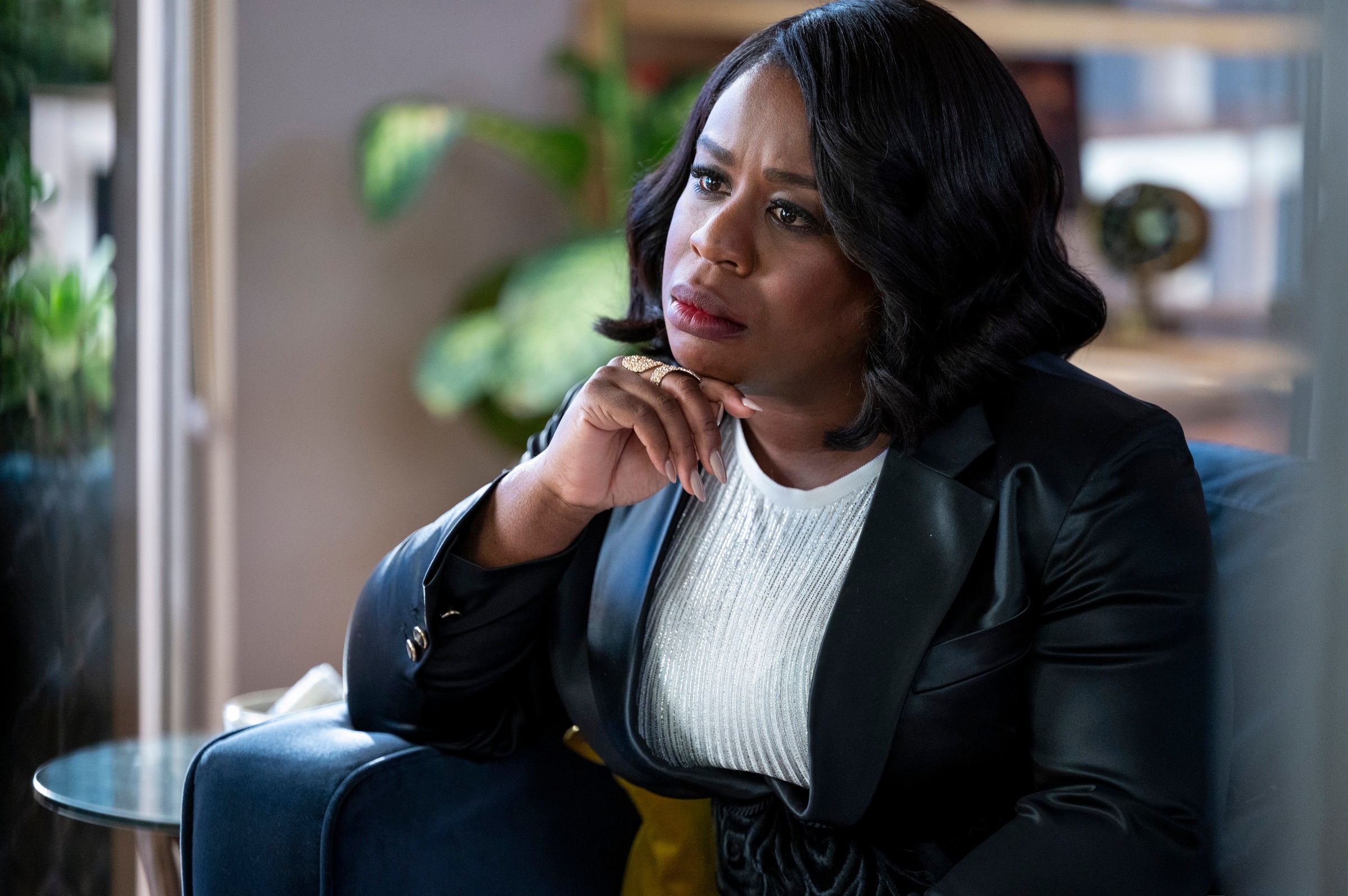 PHILIPPINES, JUNE 9, 2021 – The final eight episodes of the HBO original series In Treatment Season 4 will be available earlier than previously scheduled. Binge watch all final ten episodes (Episode 15 to 24) on Tuesday, June 15 from 9am exclusively on HBO GO. The advance rollout provides HBO GO subscribers an early opportunity to watch the entire new season. The series will continue to air on HBO with two back-to-back, half-hour episodes each Monday and Tuesday night from 10pm until the season finale on June 29.

TV Guide hailed the new season of IN TREATMENT as “an unflinching investigation of who we are,” while A.V. Club praised Aduba’s performance as “evocative, empathetic and skilled,” and Hollywood Reporter called the series the “perfect show for our current moment.”

Emmy® winner Uzo Aduba (“Mrs. America,” “Orange is the New Black”) plays the lead role of Dr. Brooke Taylor, the observant and empathetic therapist at the center of the season. The reimagining of the series is set in present-day Los Angeles and brings a diverse trio of patients into session with Brooke as they navigate a variety of relevant concerns. Issues such as the global pandemic and recent major social and cultural shifts are a backdrop to the work Brooke undertakes – all while dealing with complications in her own personal life.

IN TREATMENT also stars Anthony Ramos (“In the Heights”) as Eladio, who works as a home health aide for a wealthy family’s adult son; Liza Colón-Zayas (“David Makes Man”) as Rita, Brooke’s longtime confidante and friend who supports Brooke as she contends with her own demons after a life-altering loss; John Benjamin Hickey (“Jessica Jones”) as Colin, a charming millionaire beach bum turned white-collar criminal reckoning with all the ways the world has changed now that he’s been released from prison; Quintessa Swindell (“Euphoria”) as Laila, Brooke’s distrustful, teenage client, struggling to carve out her own identity separate from her family’s overbearing expectations; and Joel Kinnaman (“For All Mankind”) as Adam, Brooke’s long-time on-again, off-again boyfriend who has resurfaced to create further complexity for her.

IN TREATMENT is produced by HBO; executive producers Jennifer Schuur, Joshua Allen, Stephen Levinson, Mark Wahlberg, Melissa Bernstein, and Hagai Levi; Joanne Toll and Noa Tishby serve as co-executive producers. IN TREATMENT is produced in association with Woman of Letters, Leverage, Closest to the Hole Productions, Sheleg and based on the Israeli series, “Be‘Tipul,” created by Hagai Levi with Ori Sivan & Nir Bergman.

Catch up on the first three seasons and Season 4 of In Treatment on HBO GO. Download the app at App Store or Play Store and get a free trial. Access HBO GO via StarHub, Singtel and meWatch or at https://www.hbogoasia.com/. HBO GO is available on Android TV, Apple TV, LG TV and Samsung Smart TV – and comes with AirPlay and Google Cast functionality.

A subsidiary of WarnerMedia, HBO is the home of the latest movies from major Hollywood and independent studios; award-winning HBO Original series, movies and documentaries; and HBO Asia Originals that tell compelling stories from around the region. HBO GO is a regional streaming service that offers a mix of blockbuster movies, dramas and comedies as well as kids and family content – including originals from Cartoon Network, Warner Bros. and HBO Max. HBO and Cinemax programming is also sold into more than 155 countries and territories worldwide. Stream or download HBO GO content anytime, anywhere. In Asia, companion channels and services include HBO Signature, HBO Family, HBO Hits, Cinemax, Warner TV, HBO On Demand, as well as Asian channels, Red by HBO and Oh!K. Log on to www.hboasia.com and www.hbogoasia.com for more information.