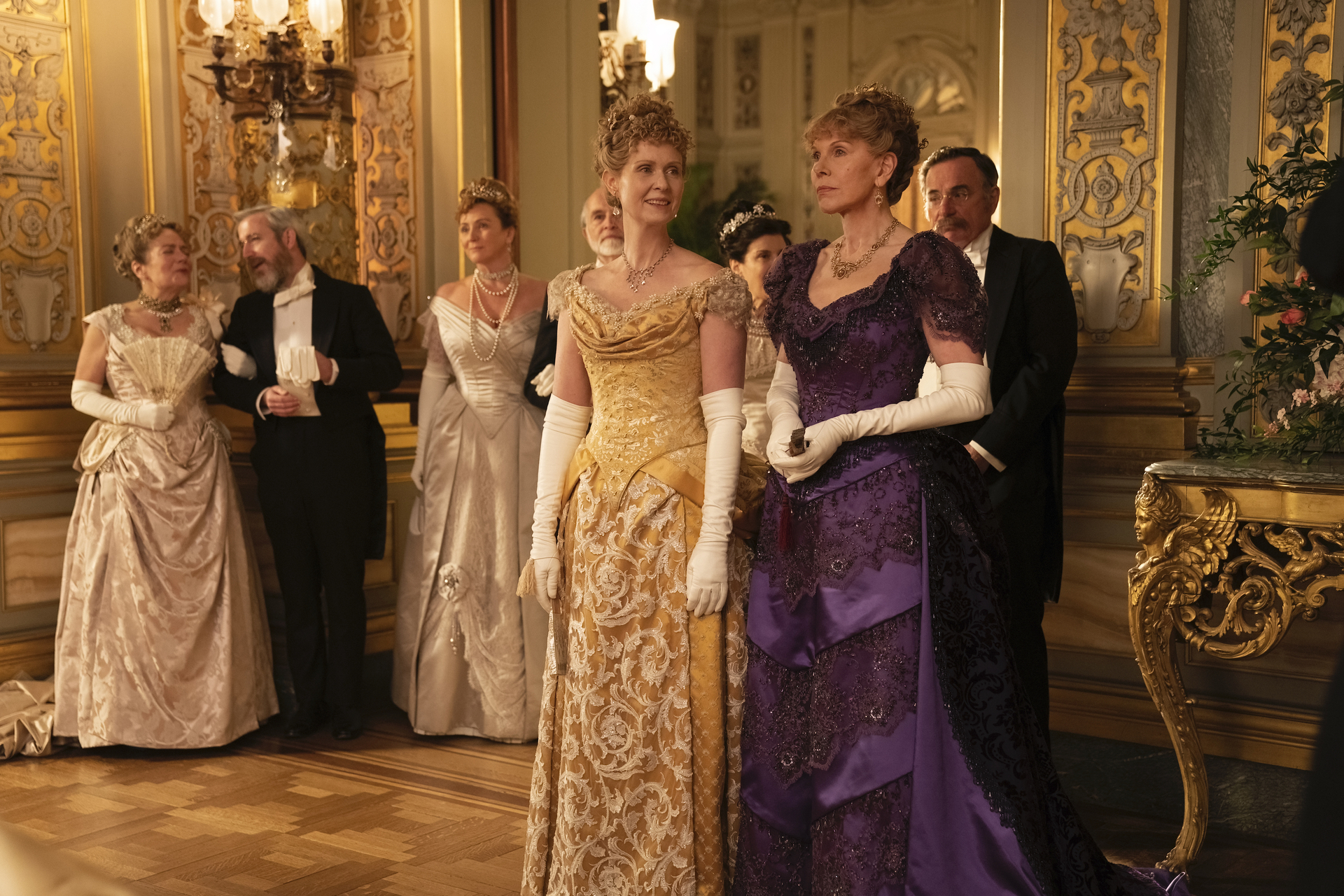 The American Gilded Age was a period of immense economic change, of great conflict between the old ways and brand new systems, and of huge fortunes made and lost. Against the backdrop of this transformation, HBO’s The Gilded Age begins in 1882 with young Marian Brook (Jacobson) moving from rural Pennsylvania to New York City after the death of her father to live with her thoroughly old money aunts Agnes van Rhijn (Baranski) and Ada Brook (Nixon). Accompanied by Peggy Scott (Benton), an aspiring writer seeking a fresh start, Marian inadvertently becomes enmeshed in a social war between one of her aunts, a scion of the old money set, and her stupendously rich neighbours, a ruthless railroad tycoon and his ambitious wife, George (Spector) and Bertha Russell (Coon). Exposed to a world on the brink of the modern age, will Marian follow the established rules of society, or forge her own path?

Stream The Gilded Age from January 25 on HBO GO. Subscribe to HBO GO online at http://www.hbogoasia.ph/ or the mobile app via the App Store or Play Store for as low as ₱99.70/month. Or access HBO GO via Cignal, Globe and Skycable. HBO GO is also available on Android TV, Apple TV, LG TV and Samsung Smart TV – and comes with AirPlay and Google Cast functionality.

WarnerMedia’s HBO GO is a regional streaming service in eight territories in Southeast Asia, including Taiwan and Hong Kong. Programming includes award-winning HBO Original series, movies and documentaries, Max Originals and HBO Asia Originals which tell compelling stories from around the region. This is supplemented by exclusive, first-run content from major Hollywood and independent studios that offers a mix of originals and acquired content – including kids and family content from Cartoon Network and Warner Bros. Animation – available to download or stream anytime, anywhere.