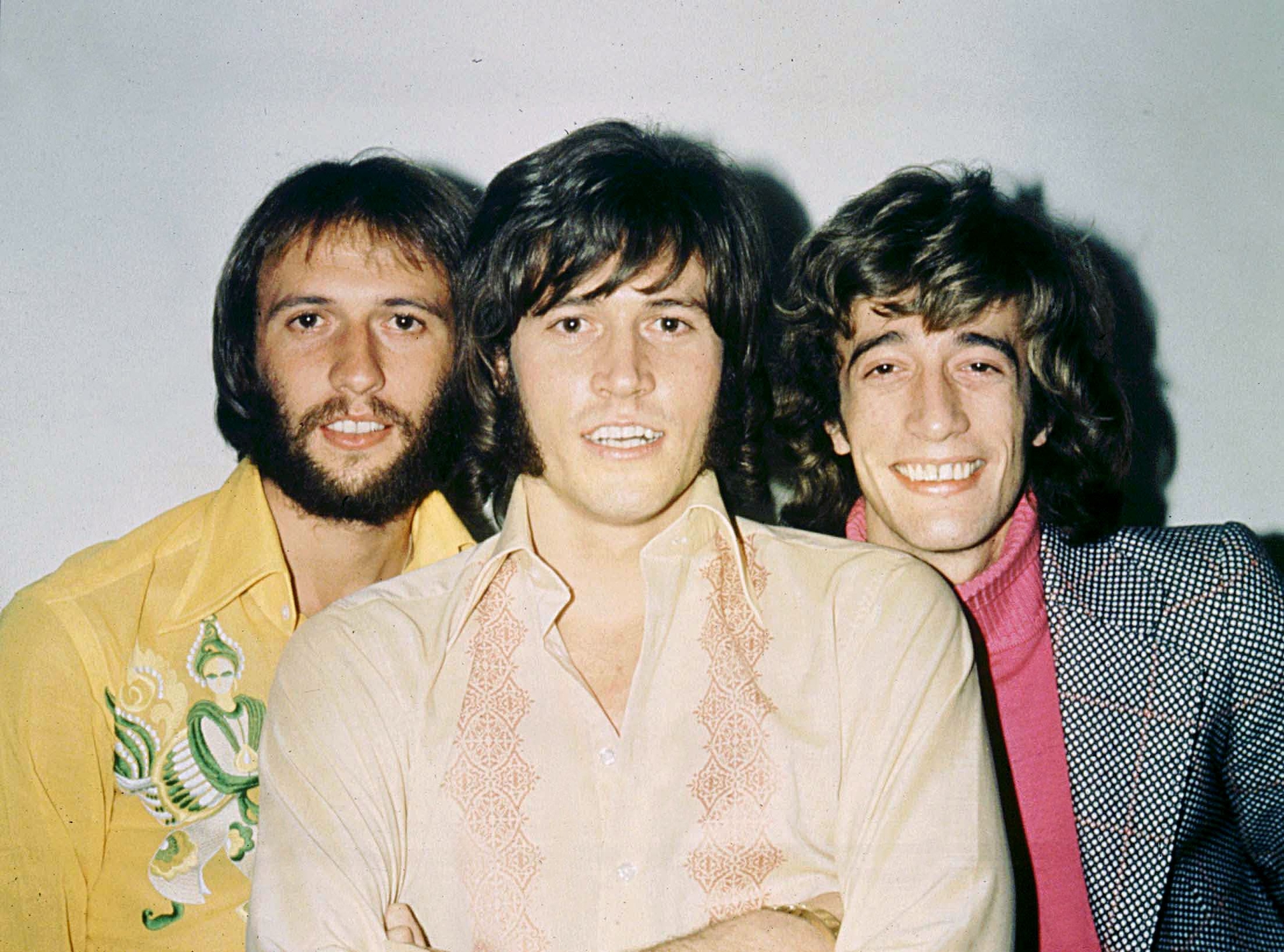 PHILIPPINES, JANUARY 19, 2022 – This January, Pinoys can revel in the musical artistry of iconic superstars The Bee Gees and Tina Turner, from their early years and many accomplishments to their lasting influence on today’s artists, in two award-winning HBO Original Documentaries, The Bee Gees: How Can You Mend A Broken Heart and Tina, and celebrate the induction of Tina Turner, Carole King, The Go-Go’s, JAY-Z, Foo Fighters, and Todd Rundgren at the 2021 Rock & Roll Hall of Fame Induction Ceremony. All three shows will stream on HBO GO starting Thursday, January 20.

HBO pays tribute to the iconic trio of brothers Barry, Maurice and Robin Gibb in the Emmy Award-winning HBO Original Documentary The Bee Gees: How Can You Mend A Broken Heart. They found fame in the 1960s, reinvented themselves in the disco era of the 1970s and continued to compose musical hits for decades in a prolific career that includes 20 chart-topping hits and over 1,000 songs that continue to inspire musicians of today. The film features revealing interviews with oldest brother Barry and archival interviews with the late twin brothers Robin and Maurice, together with a wealth of never-before-seen archival footage of recording sessions, concert performances, TV appearances, home videos and recollections from musicians like Eric Clapton, Noel Gallagher, Nick Jonas, Chris Martin, and Justin Timberlake.

While the riveting HBO Original Documentary Tina, nominated for three Emmy Awards in 2021, charts the musical powerhouse Tina Turner’s story of trauma and survival that gave way to a rebirth as the record-breaking queen of rock ‘n’ roll. Follow her early fame, the private and public personal and professional struggles, and her return to the world stage as a global phenomenon in the 1980s with a wealth of never-before-seen footage, audio tapes, personal photos, and new interviews, including with the singer herself.

In its 36th year, the 2021 Induction Rock & Roll Hall of Fame, welcomes Tina Turner, Carole King, The Go-Go’s, JAY-Z, Foo Fighters, and Todd Rundgren, who will be inducted by Angela Bassett, Taylor Swift, Drew Barrymore and Sir Paul McCartney. It will also be the second induction for Carole King, previously inducted with Gerry Goffin in 1990; Tina Turner, previously inducted with Ike Turner in 1991; and Dave Grohl of Foo Fighters, previously inducted with Nirvana in 2014. This annual event which honours artists who have made significant contributions to the industry, from their musical influence on other artists to the length of their career and the depth of their body of work, will also include performances by Christina Aguilera, Mickey Guyton, H.E.R., Bryan Adams, Taylor Swift and Jennifer Hudson.

Stream or download The Bee Gees: How Can You Mend A Broken Heart, Tina and the 2021 Rock & Roll Hall of Fame Induction Ceremony on HBO GO. Other music-related titles to catch on HBO GO include the critically-acclaimed musical drama In The Heights and recently premiered We Baby Bears with its catchy theme song “The Bha Bha Song” performed by K-pop supergroup TRI.BE.

Don’t miss out on this exciting selection. Subscribe to HBO GO online at www.hbogoasia.ph or the mobile app via the App Store or Play Store on your device for as low as ₱99.70/month. Or access HBO GO via Cignal, Globe and Skycable. HBO GO is also available on Android TV, Apple TV, LG TV and Samsung Smart TV – and comes with AirPlay and Google Cast functionality.

WarnerMedia’s HBO GO is a regional streaming service in eight territories in Southeast Asia, including Taiwan and Hong Kong. Programming includes award-winning HBO Original series, movies and documentaries, Max Originals and HBO Asia Originals which tell compelling stories from around the region. This is supplemented by exclusive, first-run content from major Hollywood and independent studios that offers a mix of originals and acquired content – including kids and family content from Cartoon Network and Warner Bros. Animation – available to download or stream anytime, anywhere. Log on to http://www.hbogoasia.com for more information.

Issued on behalf of WarnerMedia. For more information, please contact:

One Comment on “An HBO Musical Extravaganza: Catch the Bee Gees, Tina Turner, Jay-Z, Foo Fighters and more of the World’s Biggest Musical Icons, all on HBO GO from January 20 ”